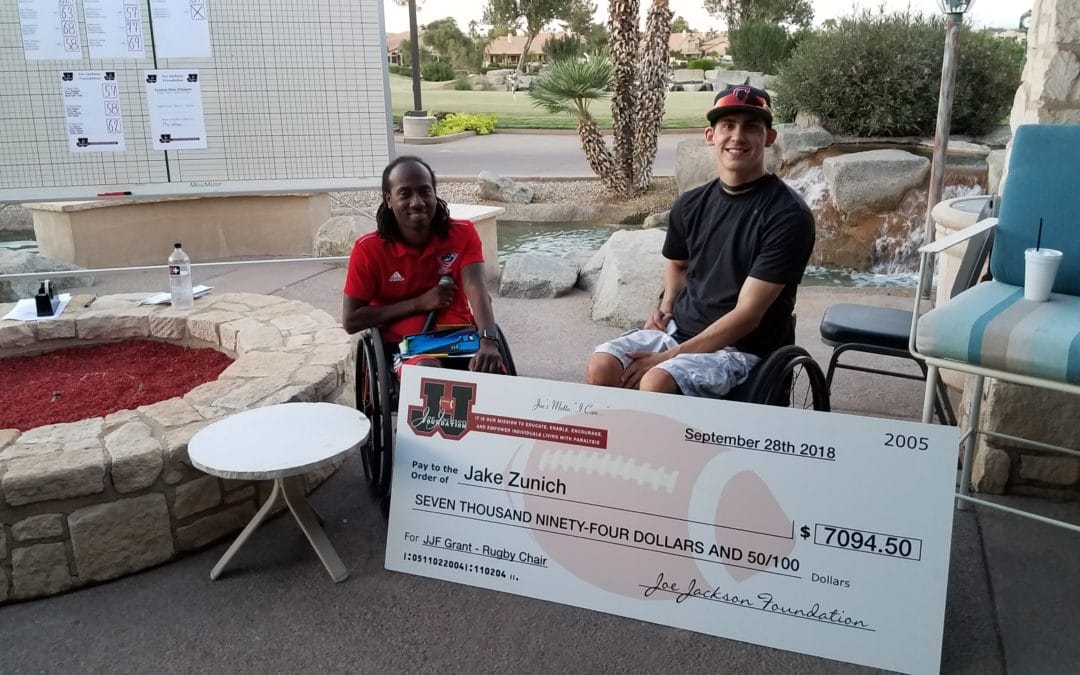 The Joe Jackson Foundation held it’s 5th golf tournament September 28th, 2018 at Ocotillo Golf Resort and raised over $6,000. 40 golfers came out for a fun day of play for a good cause supporting individuals with spinal cord injuries continuing to be active. JJF was able to provide Jake Zunich, 26 and an upcoming wheelchair player who plays locally for the Ability360 Phoenix Heat, a check for a new rugby wheelchair. He was very grateful and appreciative for the chance to further his skills with the opportunity of getting a new chair. Thank you to all our sponsors and golfers!

The Ability360 Heat have built a dynasty in the desert.

The wheelchair rugby team has placed in the top five in the nation in 19 of the team’s 20 seasons. They have also won three of the last four national titles.

With multiple past and current Paralympians, and a star of the Academy Award-nominated documentary “Murderball”, on the roster and a state of the art facility to train in at the Ability360 Sports and Fitness Center, the Heat are looking to take home another national title starting on April 19th in Phoenix. 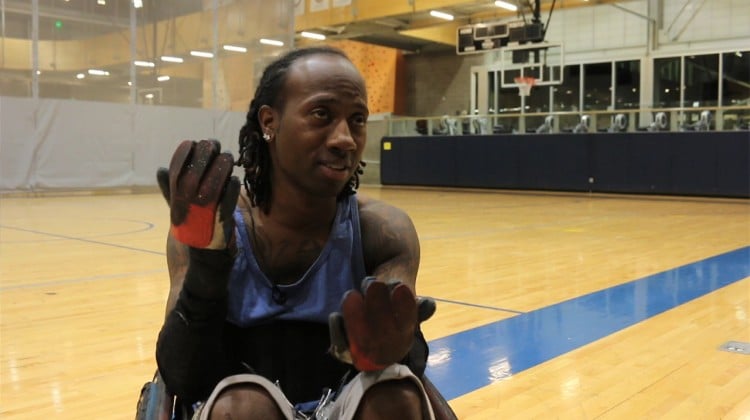 This weeks Valle Luna “Making a Difference” is Joe Jackson 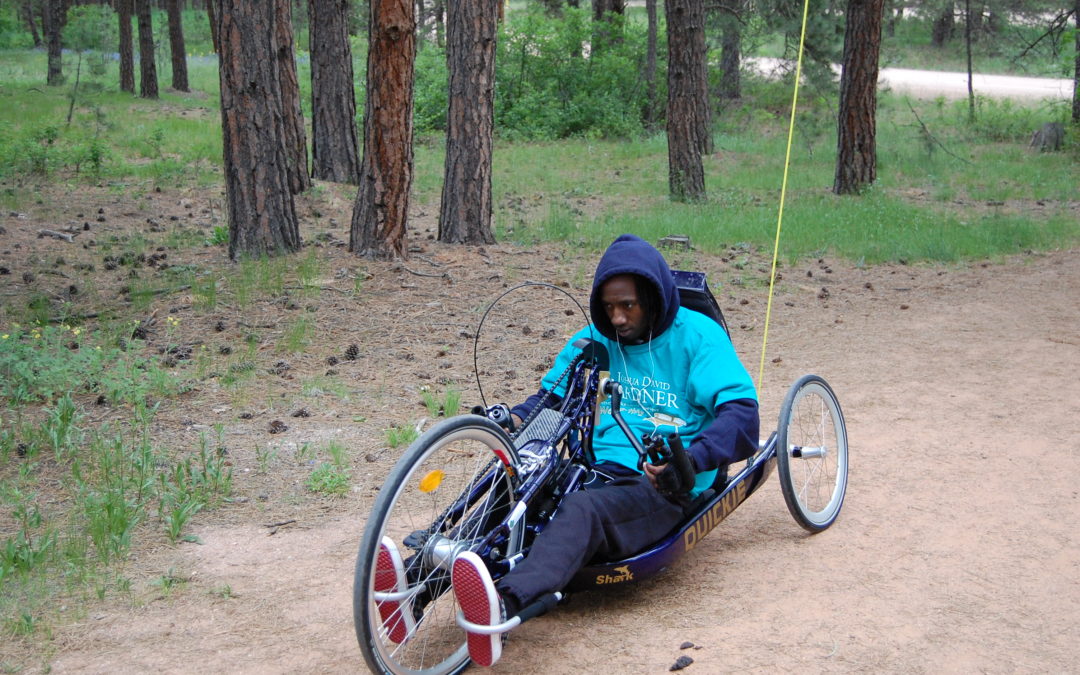 Article by Michelle Guerrero of Chandler Lifestyle.  Joe Jackson was a 16-year-old Hamilton football player when his life was forever changed. During a November game in 2005, Jackson was playing defense and ran to the other side of the field to make a tackle. The next thing he knew, he was on the ground. He tried to get up, but he couldn’t. His coaches told him it would be alright.

Joe and Ernie: Reaching for the Top

A story about Joe Jackson and Ernie Chun, two players on the Ability360 Heat Wheelchair Rugby team. Both are aiming for a gold medal at the 2020 Paralympic Games, a challenge neither originally planned on. You can watch Joe and Ernie, and the 360Heat, April 19-21 as they compete in the USQRA Nationals at the Ability360 Sports and Fitness Center.

Chris Fleace’s Coach Brad McFadden states “Chris started playing rugby approximately year ago. He has always played in a hand-me-down chair that is more than 10 years old and has been rewelded multiple times. The chair is too small and does not fit him well. Despite this he has been dedicated and works out and trains multiple times throughout the week outside of regularly scheduled practices. The Joe Jackson Foundation grant to purchase a new rugby wheelchair will make a huge difference in Chris’s performance and I believe will also encourage him to train even harder. He is someone who deserves this opportunity and he is someone who truly appreciates it as well. Thank you from the bottom of our hearts to everyone who has helped make this happen.

When I received the JoeJackson grant i was extremely excited. I couldn’t wait to get my chair and start practicing. Ever since i received the grant and my chair my skills have improved majorly. I am now a much faster and stronger .5 than i was when I started. Also not only that my way of life has tremendously changed because of having a new chair and keeping up with the sport. I can now say i can take care of myself completely which was not the case when i started but was definitely a goal. And i owe it all to the grant and the sport of wheelchair rugby for making me a much stronger person. I am truly grateful for receiving the Joe Jackson grant it has done nothing but open doors for me and there’s nothing better than multiple opportunities.

Jarret’s Dreyer
The chair that your organization provided for me opened up a lot opportunities for me. It was the first chair that was properly measured for me which allowed me to really advance and play better rugby. It allowed me to train better and ultimately help me advance to a level which I was able to make the national development team. That wouldn’t of been possible of not for chair that you provided for me.